The Egyptians warned us of the arrival of the Dark Lord Taylor “Hitlor” Swift.

We had a donkey ride as a part of our tour.

Luxor is the historic capital of ancient Egypt.

There are loads of tombs, and each ticket entitles one to enter three (not including King Tut’s – but King Tut’s actually quite small). Photos inside the tombs cost extra.

And its main attraction is the Valley of the Kings, a collection of tombs, as well as the temple pictured here. (Behind the Valley.) 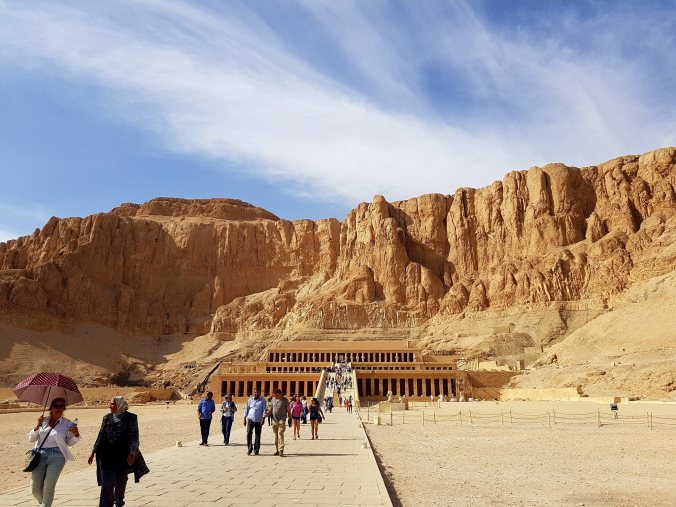 The temple was reasonably well preserved, but not that big on the inside.

The many people who worked there kept offering to adjust our headgears. They asked for money, of course.

The donkeys were all led by children, who were enthusiastic and very willing to take photos for you.

It’s amazing how the colours have remained after several millennia. 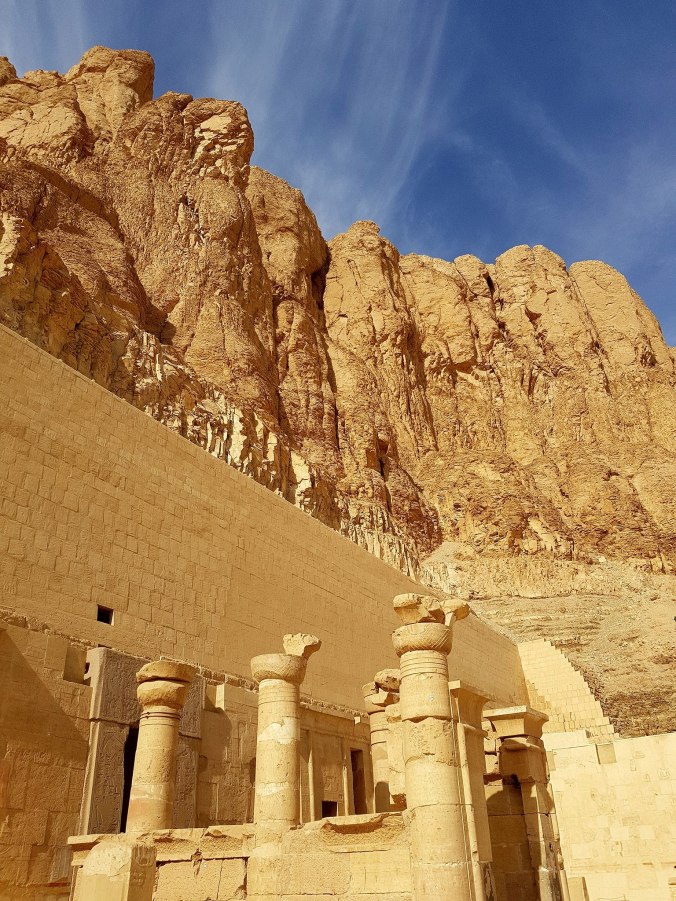 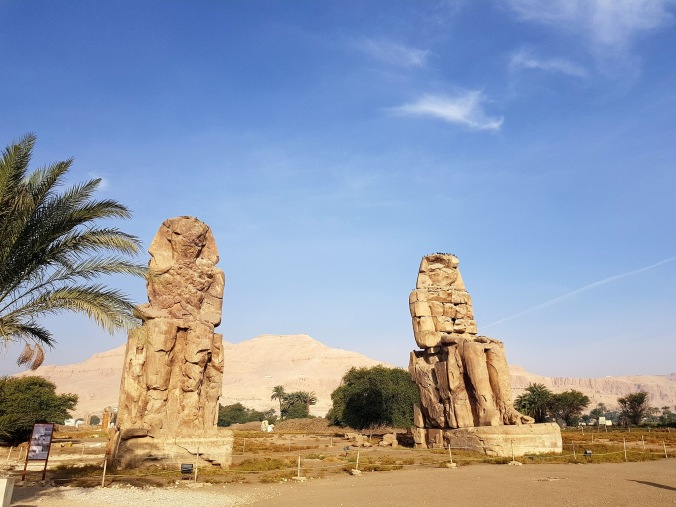 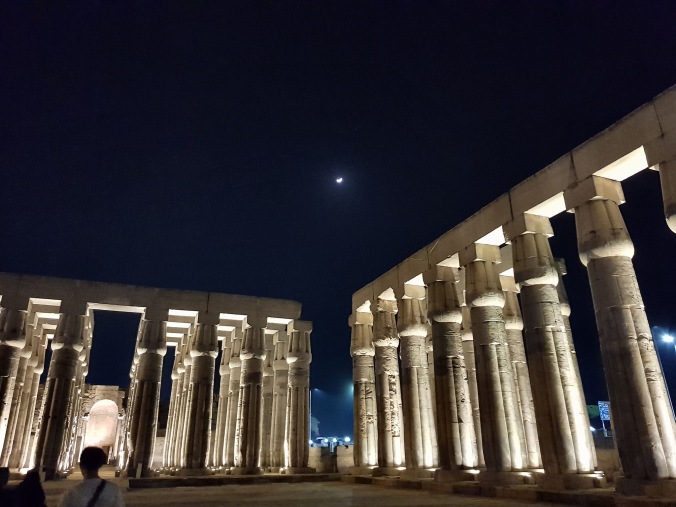 In the city, which was likely the nicest city in Egypt, by the way – all other parts of Egypt seemed worse than the worst parts of Mexico, there was also this temple.

And of course the Nile. 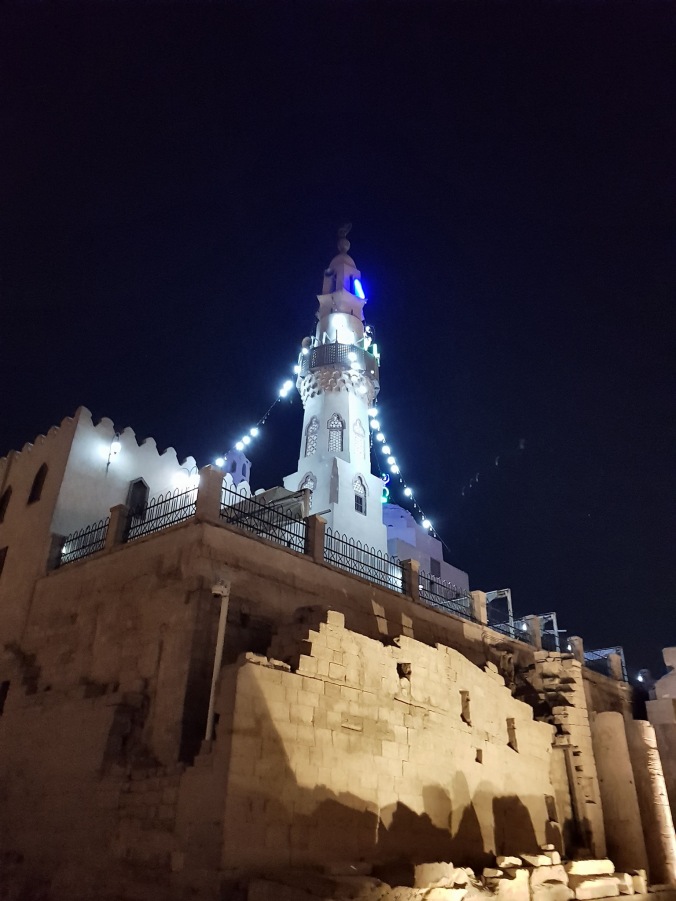 The temple in the city had a Coptic Christian church built on it, which was then destroyed by the Muslims who built a mosque on it. So it’s one of those places that have been continuously a place of worship for thousands of years.

The Arabic dress was a two parters I bought in Abu Simbel. He originally asked for 950LE but I bargained it down to 200.

It was actually very nice. The exterior was a bit long for me, but I’m definitely wearing it as a bathing robe. It’s very comfortable, very convenient, and warmer than expected. There’s a reason why so many still wear it in the Middle East.

A bit farther away from the city is the main temple of the Sun God Ra.

Say you’ll remember me, standing in a nice dress, staring at the sunset babe…

The Romans took many of these.

It was hidden under sand and so it escaped destruction.